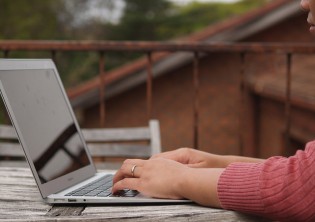 By Constanza Vieira
After Colombia's attorney general announced that she was bringing charges against a former government peace commissioner for his role in a staged surrender of a fake guerrilla unit, he called for an investigation of her husband – which she promptly ordered.