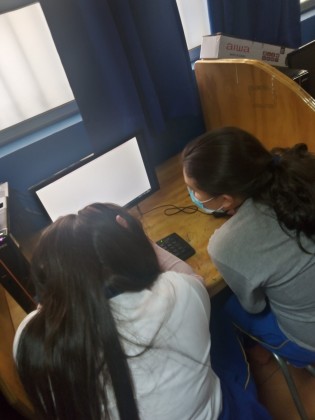 By Narayan Adhikari and Sanjeeta Pant
If you live in Nepal, a quick survey of friends and family will quickly prove how rapidly Covid-19 infection rates have spiked. For instance, out of 50 people we called last week, more than half had been infected, with the rest reporting that their extended families or colleagues had tested positive.
Next Page »
ADVERTISEMENT ADVERTISEMENT