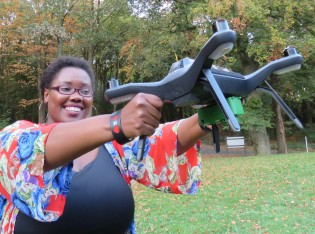 By Kitty Stapp
For some, the word "drone" immediately conjures up ominous phrases like "targeted assassination" and "precision strike."

By Thalif Deen
The "drone", one of the eminently controversial lethal weapons deployed by the United States in its war against terrorism, is obviously a dirty word in the U.N. lexicon.

By Ashfaq Yusufzai
Political parties are stepping up opposition to the U.S. drone strikes and a planned operation to cleanse border areas of militants.