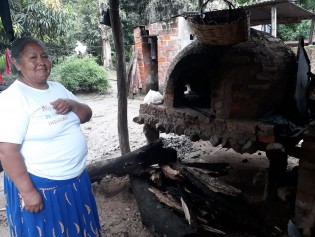 By Diego Arguedas Ortiz
For years, Latin America has exported its raw materials to China’s voracious factories, fuelling economic growth. But now that the Asian giant is putting a priority on domestic consumption over industrial production, how will this region react?
Next Page »
ADVERTISEMENT ADVERTISEMENT