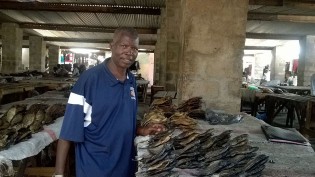 By Friday Phiri
Hadon Sichali has been in the fish trade for over 22 years. But he says only now does he feel a true businessman—but why?