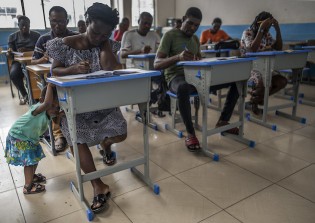 By Lisa Vives
In a collaborative effort between the University of Michigan, Kwame Nkrumah University of Science and Technology, a teaching hospital and other medical groups, Ghana has launched its first-ever training programme in emergency medicine and nursing.

By Albert Oppong-Ansah
Zainab Abubakar saves children’s lives. A few years ago she was just an ordinary woman with no medical training living in rural Kpilo in Ghana’s Northern Region.
Next Page »
ADVERTISEMENT ADVERTISEMENT