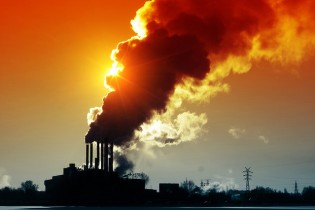 By Stephen Leahy
Climate change will ruin Chilean sea snails' ability to sniff out and avoid their archenemy, a predatory crab, according to Chilean scientists who presented their findings at an international science symposium here.

By Stephen Leahy
Coral reef scientists urged local and national governments to take action to save the world's coral reefs and said they'd be "on call 24/7" to assist politicians and officials.
ADVERTISEMENT ADVERTISEMENT