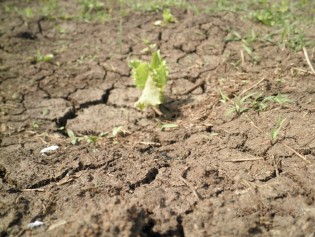 By Joyce Chimbi
Unable to walk, see or hear, and without assistance, the multiple barriers between 240 million children with disabilities and the education system mean nearly half are likely never to have attended school.

By Ravi Kanth Devarakonda
Amid escalating conflicts and rampant violations of human rights all over the world, spreading “human rights education” is not an easy task. But a non-governmental organisation from Japan is beginning to make an impact through its “global citizenship education” approach.
Next Page »