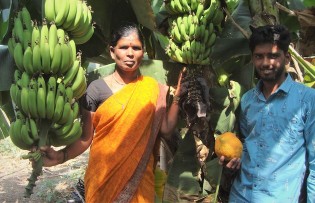 By Busani Bafana
Last season, Mollene Kachambwa lost a tonne of the 5 tonnes of maize the family harvested to weevils and fungi.
Next Page »
ADVERTISEMENT ADVERTISEMENT