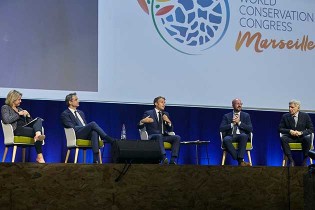 By Bradnee Chambers
They say religion doesn’t mix well with certain subjects, but in the case of conservation and religion this old rule of thumb doesn’t seem to apply.
Next Page »
ADVERTISEMENT ADVERTISEMENT