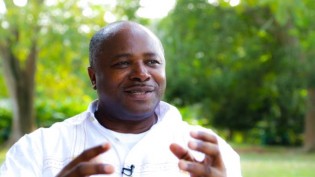 By Isaiah Esipisu
Jesse Mtembe, a nursing officer at the Akithenesit Health Centre in Teso North, in Kenya’s Western Province, cannot wait for his centre to be connected to a new software system for diagnosing HIV in infants that is being developed in the country’s leading private university.
ADVERTISEMENT ADVERTISEMENT