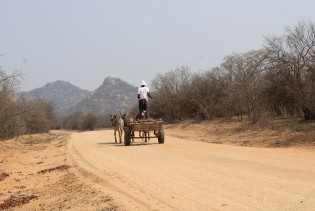 By Bradnee Chambers
Of the endangered species listed for protection under the Convention on Migratory Species (CMS) a great many are forest dwellers – West African elephants, gorillas, bats and many birds.
Next Page »
ADVERTISEMENT ADVERTISEMENT