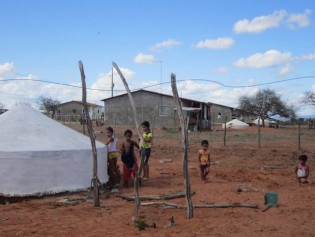 By Diego Arguedas Ortiz
The international community’s post-2015 development agenda will depend, in key aspects, on whether the delegates of 195 countries meeting now at the climate summit in the Peruvian capital reach an agreement to reduce global warming, since climate change affects all human activity.
Next Page »
ADVERTISEMENT ADVERTISEMENT