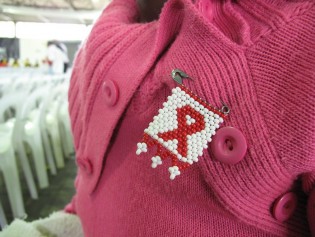 By Lyndal Rowlands
Calls for low and middle income countries to contribute an additional 6.1 billion dollars to the global HIV response by 2020 could see some vulnerable groups left behind, said HIV activists meeting at the United Nations last week.

By Humberto Márquez
Venezuela is gearing up to pass a new law to combat discrimination against people living with HIV/AIDS, in a country where the epidemic claims nearly 4,000 lives and infects 11,000 mainly young people every year, including increasing numbers of women.

By Busani Bafana
Three years ago, Robert Ngwenya* and his father got into a heated argument over medication. Ngwenya, then aged 15, refused to continue swallowing the nausea-provoking pills he had been taking since he was 12 years old, and flushed them down the toilet.
Next Page »
ADVERTISEMENT ADVERTISEMENT