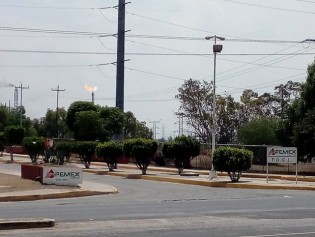 By Carey L. Biron
A controversial new certification process that could cover a significant portion of the U.S. oil-and-gas “fracking” industry began accepting applications on Tuesday, indicating the formal start of an initiative that has the backing of some key industry players and some environmentalists – but by no means all of either.

By Emilio Godoy
Mexico plans to expand shale gas exploration this year, but it could run into a shortage of water, which is essential to hydraulic fracturing or fracking, the method used to capture natural gas from shale rocks.