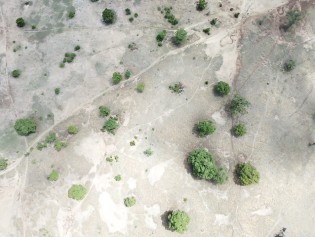 By Lusha Chen
In June, Singapore, Malaysia and Indonesia were enveloped in haze as hundreds of forest fires burned across the island of Sumatra, in the worst pollution crisis to hit Southeast Asia in more than a decade.
Next Page »
ADVERTISEMENT ADVERTISEMENT