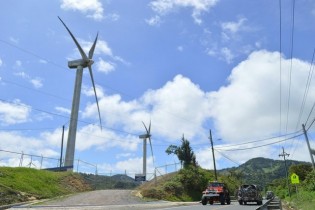 By Marianela Jarroud
Seafood offers a large amount of animal protein in diets around the world, and the livelihoods of 12 percent of the global population depend directly or indirectly on fisheries and aquaculture.
Next Page »
ADVERTISEMENT ADVERTISEMENT