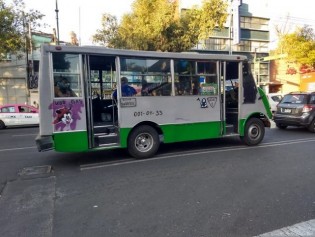 By Fabíola Ortiz
The cost of inaction is high when it comes to climate change and, so far, countries’ commitments to reduce greenhouse gas (GHG) emissions are not enough, says Michel Jarraud, Secretary-General of the World Meteorological Organisation (WMO).
Next Page »
ADVERTISEMENT ADVERTISEMENT