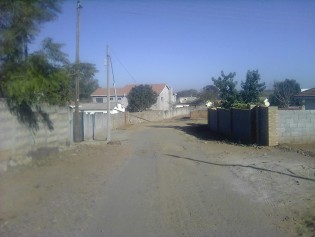 By Ramesh Bhushal
By 2050 two thirds of the world’s population will live in cities, and that infrastructure could be the key to managing the climate crisis, if we act now.

By Zofeen Ebrahim
Over 950 people have perished in just five days. The morgues, already filled to capacity, are piling up with bodies, and in over-crowded hospitals the threat of further deaths hangs in the air.

By Carey L. Biron
Two of the world’s largest multilateral institutions have released new data linking greater urbanisation with higher levels of human development, and are announcing that they will place greater priority on issues of urbanisation in coming decades.

By Miriam Gathigah
Each day after school, nine-year-old Nelly Wangui hurries home with a bundle of firewood balanced on her head. The paper bag in which she carries her schoolbooks sits precariously on top of the stack and every now and then she reaches out to ensure that her books have not fallen down.
ADVERTISEMENT ADVERTISEMENT