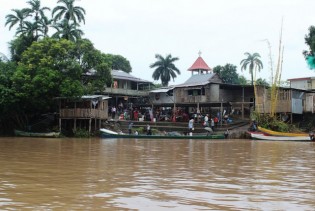 By Marwaan Macan-Markar
As a survivor of Japan’s deadliest tsunami in living memory, Shun Ito dedicates his mornings to evoking stories of heroism that helped to save lives in this port town that was decimated on that fateful March afternoon two years ago.
ADVERTISEMENT ADVERTISEMENT