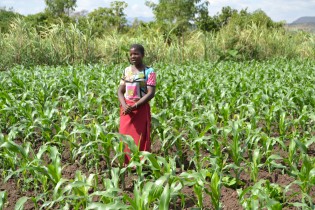 By Mercedes Sayagues
Mozambique struggles to contain the HIV epidemic with one in ten among its 24 million people infected. Helping them is not easy when only 60 percent of people have access to health services.
Next Page »
ADVERTISEMENT ADVERTISEMENT