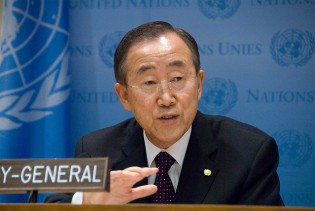 By Abdoulaye Mar Dieye
The European Union and the United Nations will co-chair a high-level meeting in Brussels on Monday, aiming to mobilise funding to provide immediate life-saving assistance for the Central African Republic.