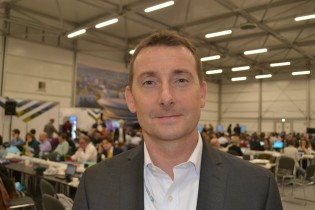 By Isaiah Esipisu
As the United Nations climate conference nears an end, all eyes are on the negotiators  who have been working day and night for the past two weeks to come up with a Rulebook for implementation of the Paris Agreement.

By Haidee Swanby
Genetically modified (GM) cotton has been produced globally for almost two decades, yet to date only three African countries have grown GM cotton on a commercial basis – South Africa, Burkina Faso and Sudan.
Next Page »
ADVERTISEMENT ADVERTISEMENT